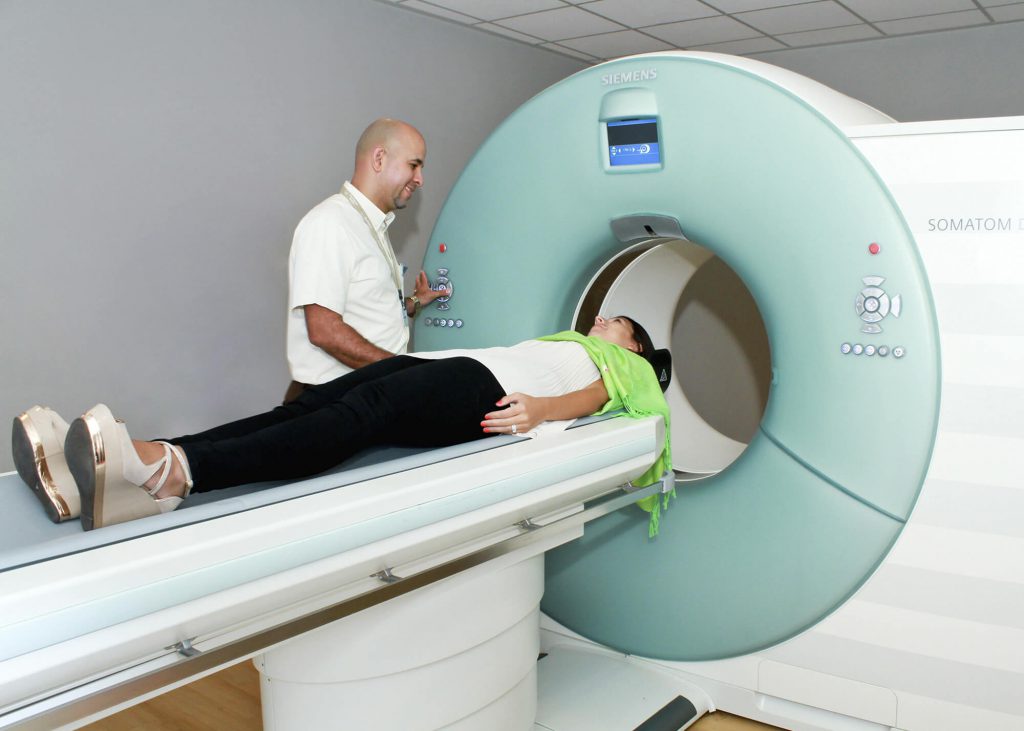 Computed tomography angiogram (CTA) represents the non-invasive version of an invasive conventional catheterization obtained in a CT machine.  It requires ionizing radiation and an iodine-based IV contrast.  CTA uses an angiographic technique to visualize the flow of arterial and or venous vessels in any part of the body.  Furthermore, it is able to differentiate between calcified and non-calcified atherosclerotic plaques.  Conversely, MRA studies are unable to make such differentiation.  This study allows detection and quantification of blockage, emboli, and dissection in arteries as well as thrombosis in veins.

Patients without coronary stents and without coronary artery bypass graft, as part of their coronary CTA, undergo a coronary calcium score that does not require intravenous contrast that will determine if the injection proceeds or not in which case a conventional digital subtraction angiogram would be indicated.

Now you can make appointments online with
San Patricio MEDFLIX. 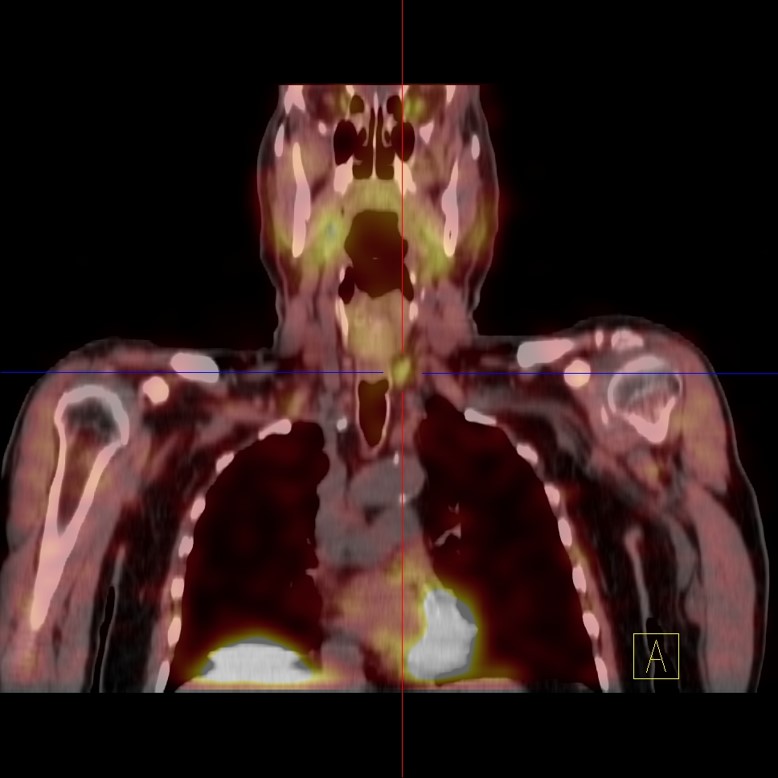 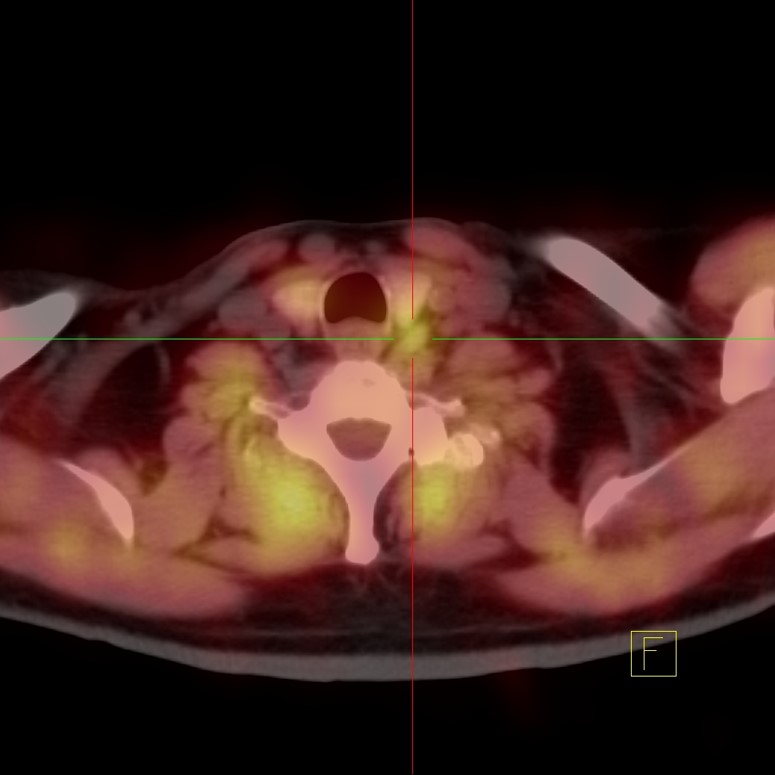 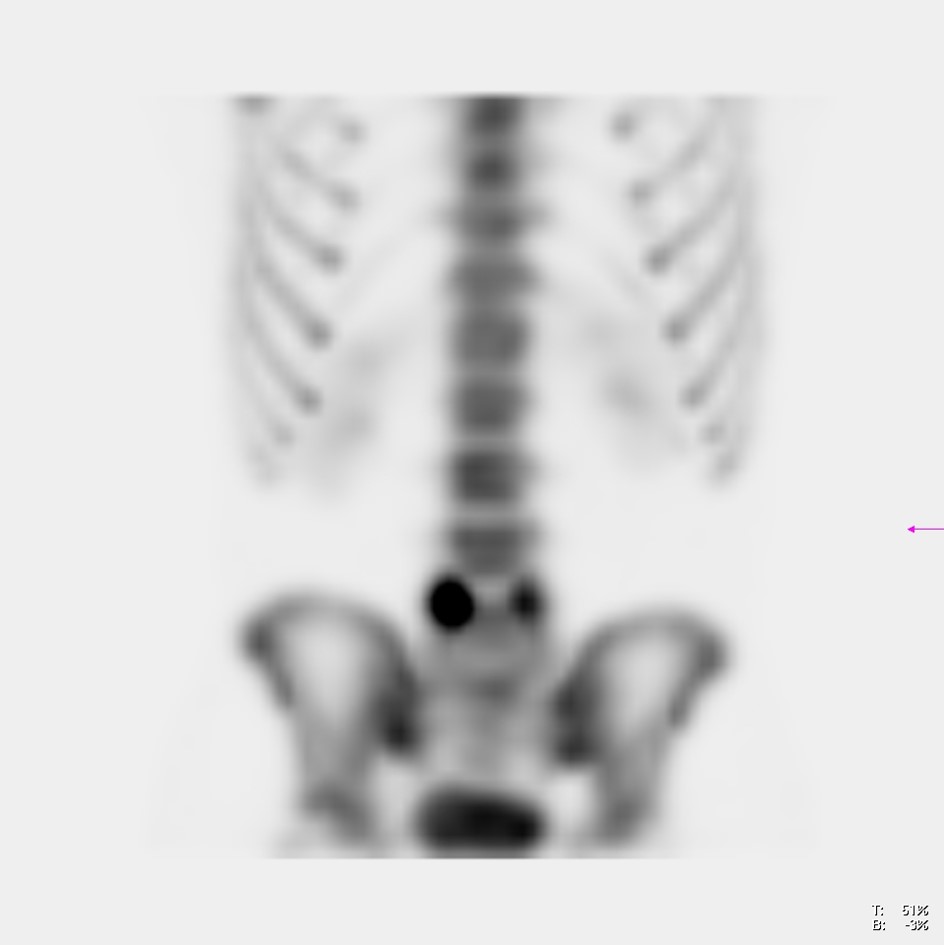 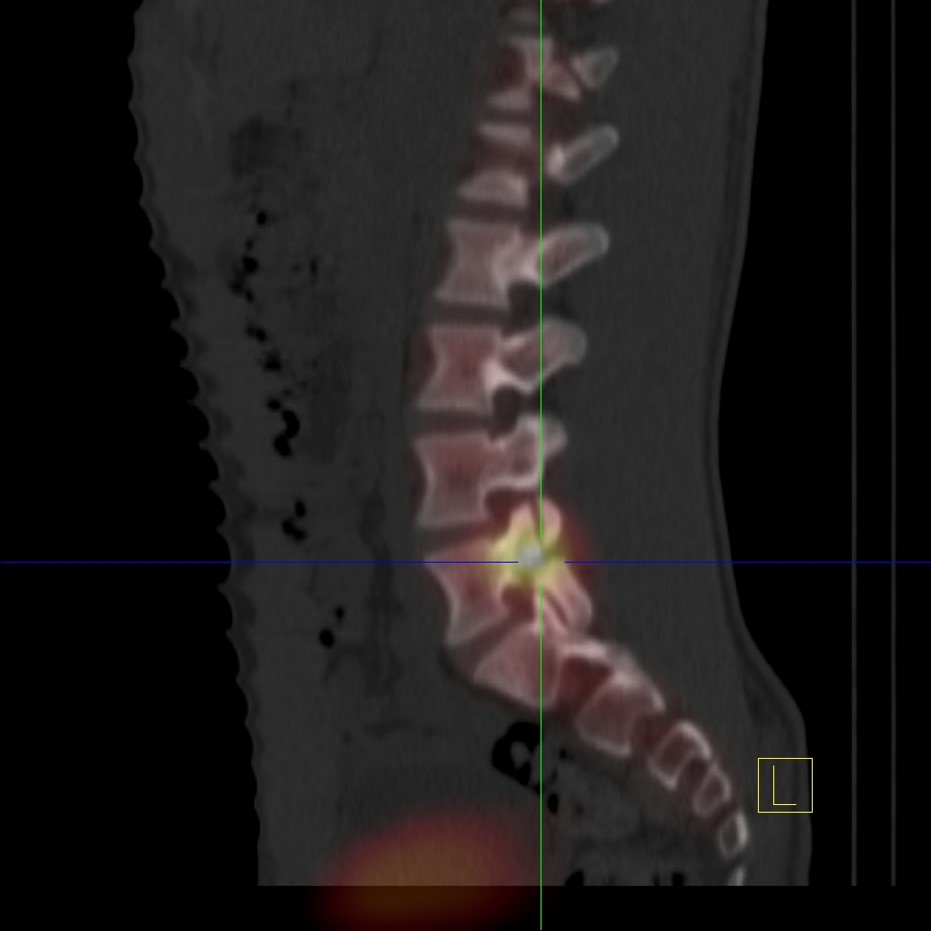 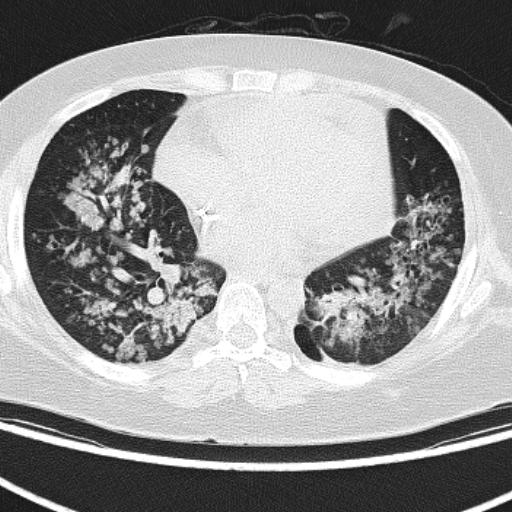 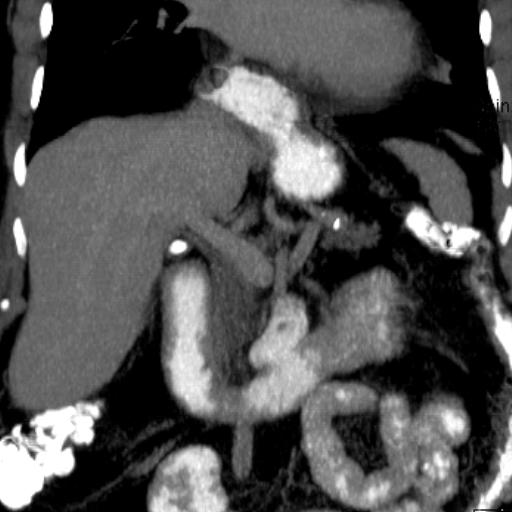 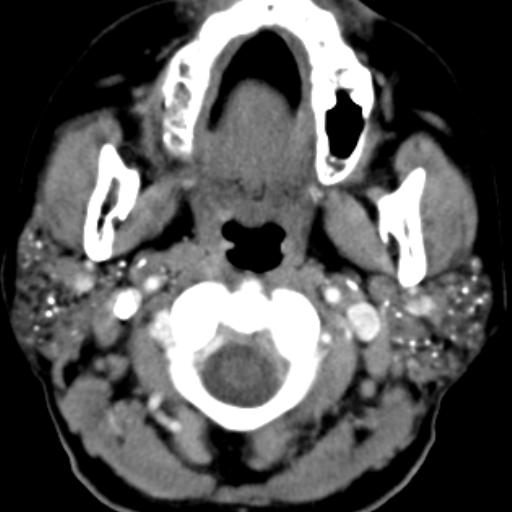 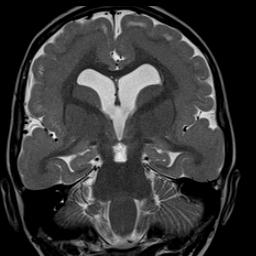 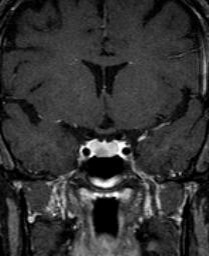 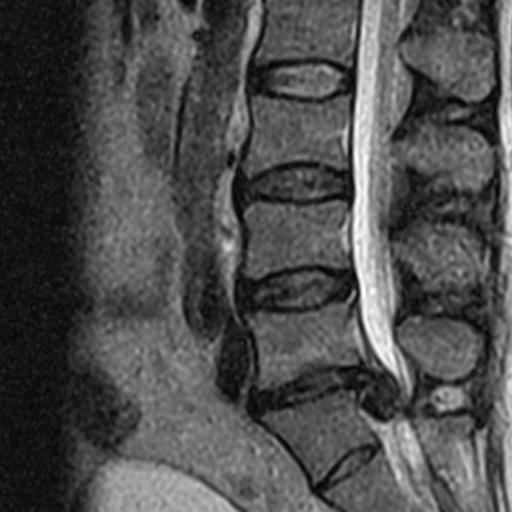 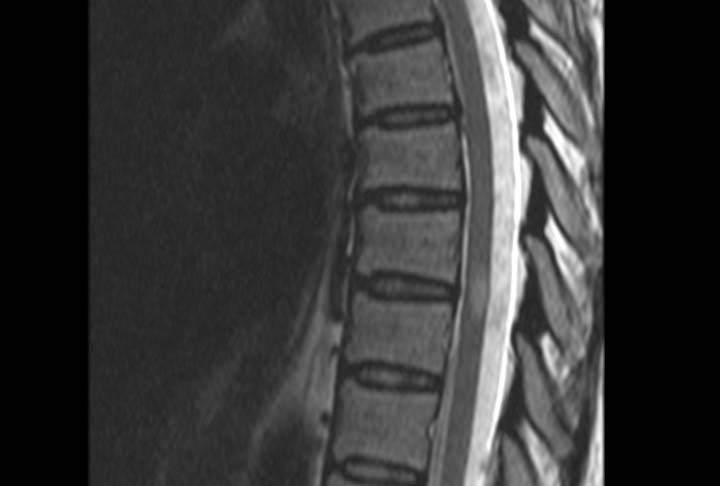